Audi has unveiled two new cars coming to its RS line-up, the RS Q3 mini-SUV and a Sportback version. Both pack a compact 2.5-liter TFSI engine that produces 394 BHP and 354lb-ft of torque, which propells the go-faster family car from 0-60 MPH in 4.5 seconds.

These supercar territory figures are supported by a seven-speed twin-clutch gearbox and Audi’s Quattro all-wheel-drive system, which harks back to the German manufacturer’s rallying heyday. Both RS Q3s top out at 155 MPH, but can be un-limited to go on to 174 MPH when pushed.

The standard Audi RS Q3 is seen above in “Tango Red” and sports a bulkier body kit than before, which is also 26kg lighter than its predecessor thanks to a reworked five-cylinder engine. For an even angrier and archetype RS look, opt for the Sportback iteration seen in “Kyalami Green”. This version is 45mm lower and features a lower roofline for a squat and planted look, which is complemented by the optional Black Pack exterior detailing and signature oval tailpipes.

Prices for the mini-SUV start at approximately $69,400 USD, while the Sportback version will retail for approximately $71,000 USD. Orders can be placed as of October 2019 in European countries.

In other automotive news, check out Audi’s autonomous off-roader. 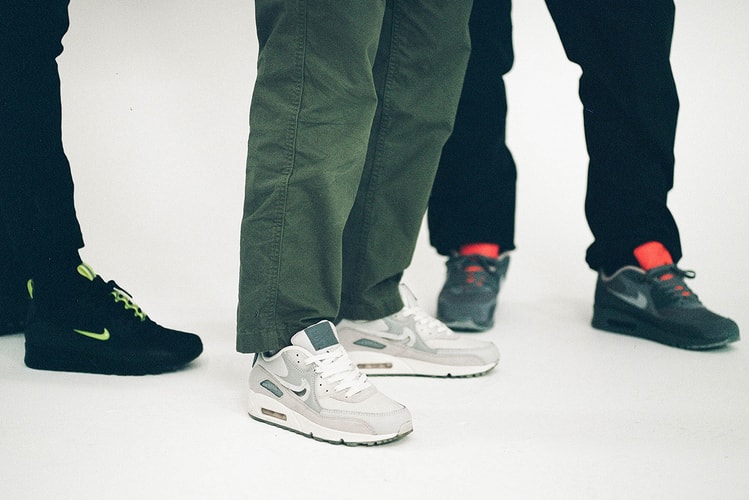 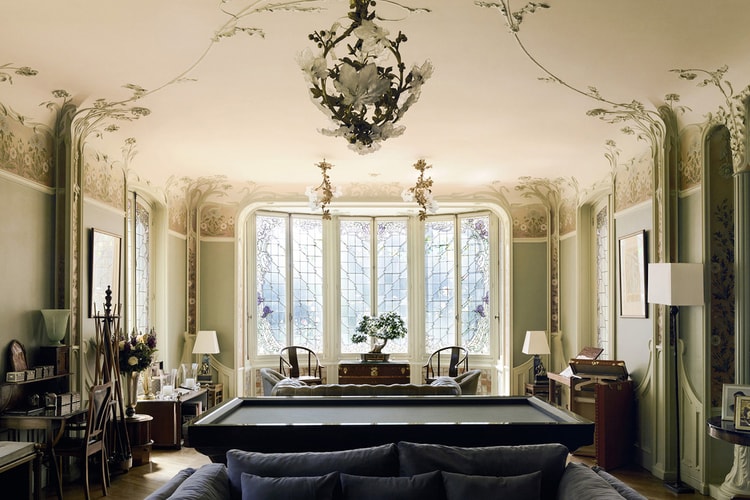 Take a look inside the house’s rare archives. 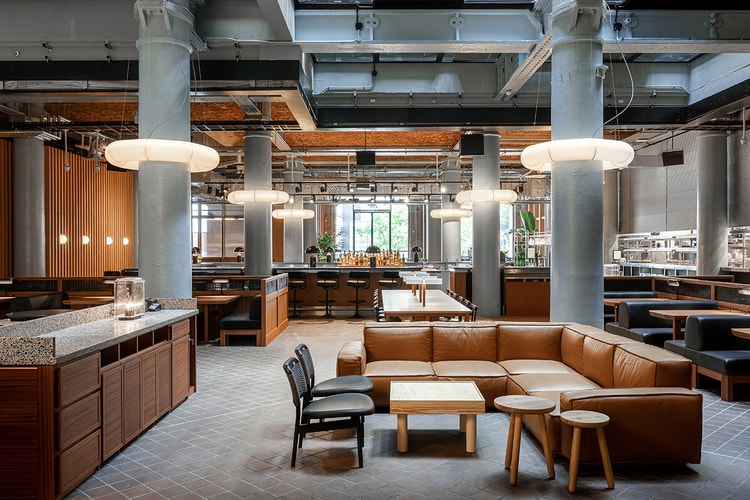 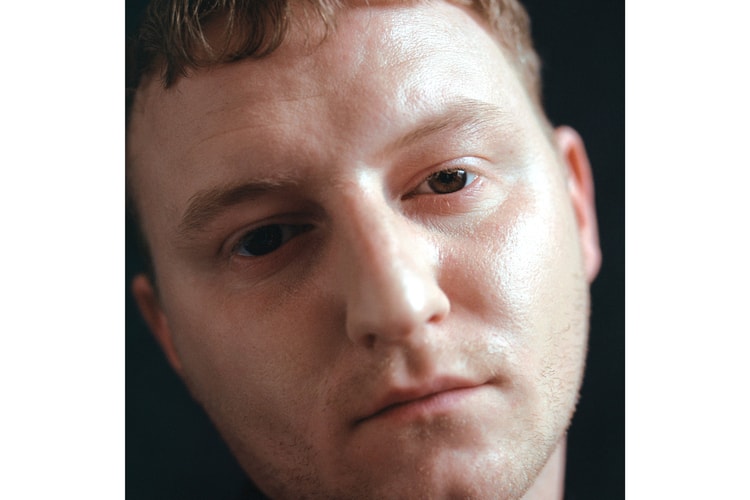 After catching Frank Ocean’s attention in 2016. 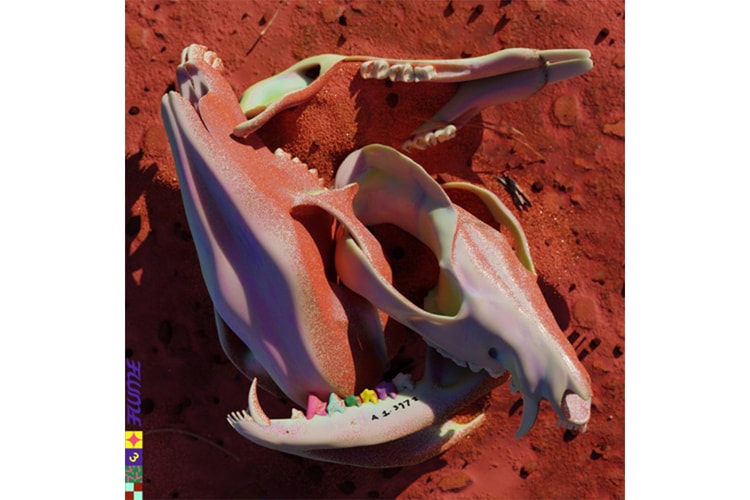 The Grammy-winning producer is also scheduled for an Australian and European tour this Fall. 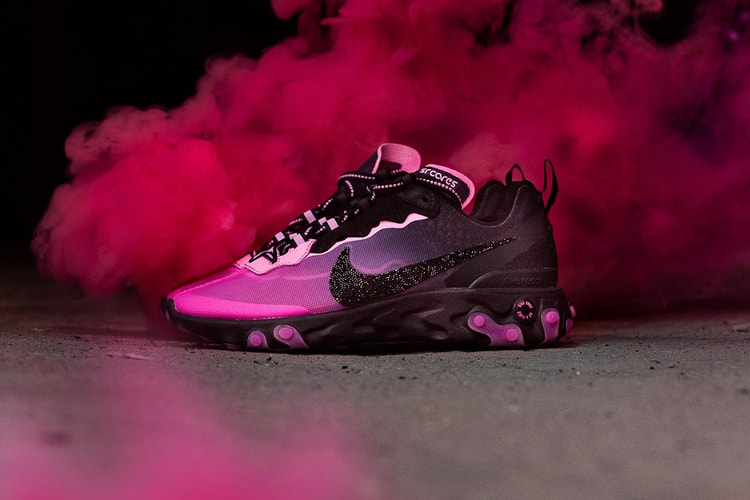 Including a highly-limited Swarovski edition.