It’s been well over a year since HQ Trivia spiked in popularity, but now that interest in the game is dwindling and downloads per month are down 92 percent year-over-year, the company has begun laying off employees.

According to sources speaking to TechCrunch, about 20 percent of staff was let go, amounting to six or seven people. Although the app became immensely popular, HQ Trivia only ever staffed about 35 people, so it will now be down to under 30 employees. 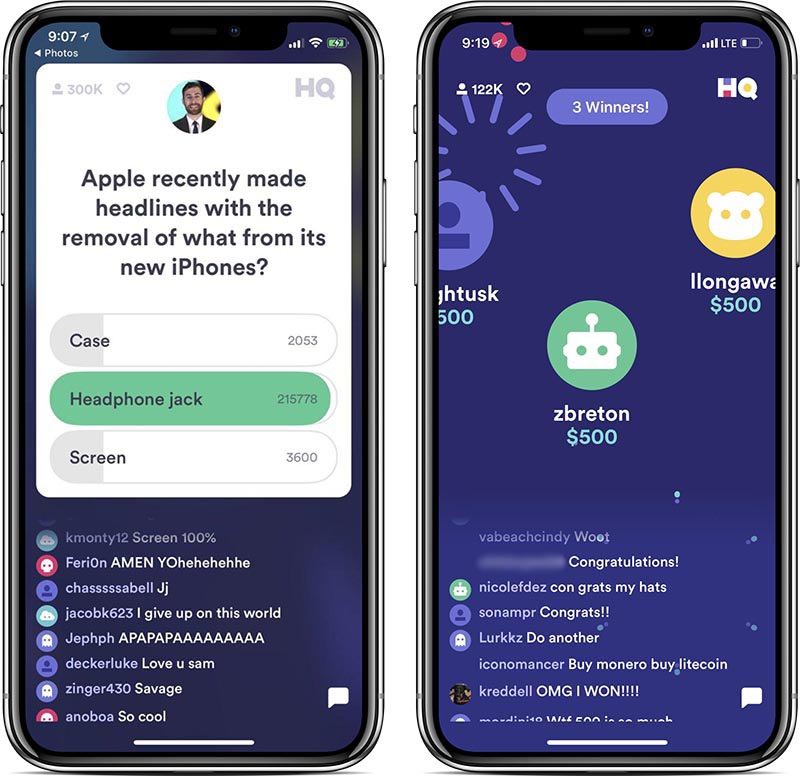 In the wake of its dwindling popularity, HQ Trivia’s spin-off game HQ Words is launching a monthly subscription model that will cost $9.99 per month. The Wheel of Fortune-style game will introduce the new model in August, along with bigger prizes and more ways to win, for those who pay the subscription fee.

RT and reply with your username for a chance to win a free year. #wordseveryday

HQ Trivia is said to have had a rocky first half of 2019, with co-founder and CEO Colin Kroll’s death in December 2018 leading into co-founder Rus Yusupov gaining control. Staff apparently disliked Yusupov’s leadership, as he allegedly “allowed the product to stagnate and popularity to decline,” so many employees got behind a petition to have him removed as CEO.

Yusupov learned of the petition and fired two of its leaders, further sinking morale at the company. The board is reportedly still looking for a new CEO.