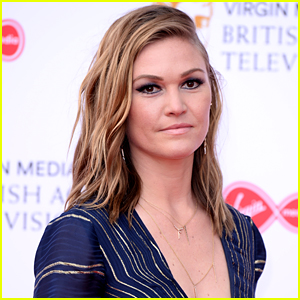 Julia Stiles “looks away” whenever her and Heath Ledger‘s hit 1999 film 10 Things I Hate About You is playing.

The 38-year-old Riviera actress explained her reasoning in a new interview with People.

PHOTOS: Check out the latest pics of Julia Stiles

“If you had your prom video or a home video from high school, I don’t know that I’d watch it,” she said. “I usually just look away. I’m glad that people enjoyed it and I’m glad that they’re still talking about it. I don’t take that for granted, but I look away pretty quickly.”

“The success of it was an affirmation of some of my instincts,” she added. “I was just so eager to get that part because it was unique at the time. I hadn’t read a character that was so feisty, outspoken and opinionated so when other people responded to that it was an affirmation that I was on the right track.”