Sam Neill, Laura Dern, and Jeff Goldblum have all returned to the Jurassic Park series in various capacities since their collective involvement in the original movie back in 1993. There’s even been some overlap, with Dern and Neill both appearing in Jurassic Park III: The One Too Dull To Remember It Even Exists. But never have all three shared the screen in a Jurassic Park movie since the original. That’ll soon change, as it’s been announced that they’re set to appear in Jurassic World III: The One Where We Try To Redeem This Shambling Corpse Of A Reboot.

The series has changed a bit since 1993. The dinosaurs are off the island now. None of the characters are likable or memorable. The CG effects have somehow gotten worse, to the point where today the dinosaurs all look like they have the muscular elasticity of a Looney Tunes character slamming into a wall. Jurassic World: Fallen Kingdom‘s primary villainous dinosaur was a genetically bred super soldier that had more in common with Solid Snake than any actual dinosaur. There’s a logical flow to how the series has progressed, but none of it has coalesced into something that doesn’t feel like a manifestation of the original film’s moral — just because you can, doesn’t mean you should. 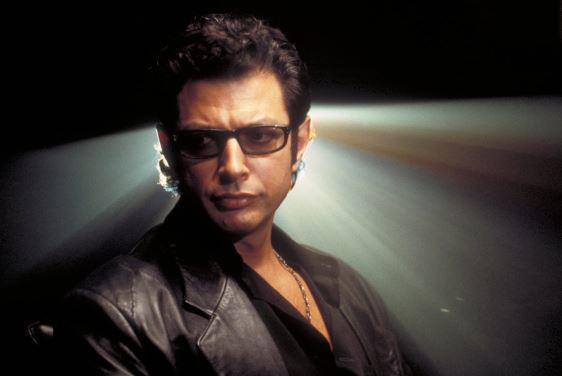